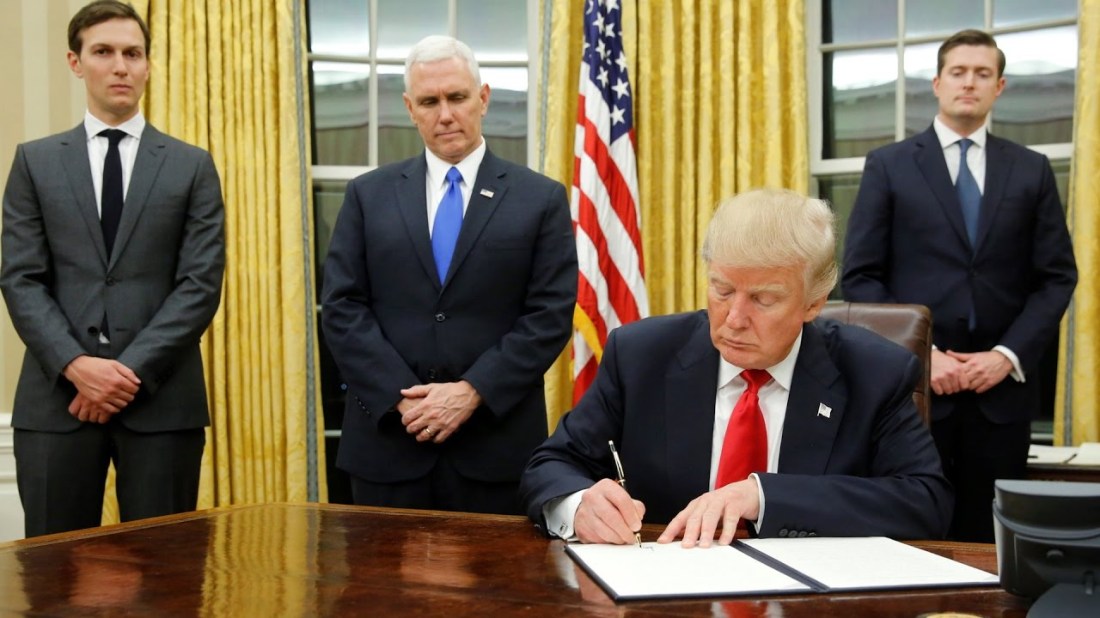 Obamacare’s days are numbered. President Donald Trump has already passed a bill that has begun the process to start rolling back Obamacare and its benefits. Expressing his extreme discontent with the law since joining in on the 2016 Presidential race, repealing Obamacare was one of Trump’s highest priorities.

With the beginning of the dismantlement of Obamacare under way, at least 20 million Americans will be affected by the process. While it’s unlikely that Obamacare will disappear within the next month or so, change will eventually come, but only when Trump’s new coverage plan is in place. Trump supports the idea of “repeal and replace” but only simultaneously. He does recognize that removing Obamacare would put 20-odd million Americans in jeopardy and will allow Obamacare to endure for the time being.

Donald Trump doesn’t actively have a health care plan, but he does have plans to create a system that works with Congress to create patient-centered health care that focuses on quality and affordability while promoting choice, allowing for local leaders to design their own programs to better suit their local economies, and a plan that allows for people without coverage to finally attain coverage.

The repealment of Obamacare will affect everyone covered across country, from New York to Beaverton. While many students at Beaverton won’t be affected by the repeal, juniors or seniors with older siblings will see firsthand how Trump’s plan will affect their siblings. As for the people in the Beaverton community not under their parent’s health care options, the repealment may create some issues.

For those that only acquired the coverage they need due to the exceptions created under Obamacare, those options may not exist anymore or they may be harder to obtain under Donald Trump’s system. Some families may lose out on the opportunity of cheap health care despite the promises made by Trump. While some of his campaign pledges have been brought into law (the muslim ban in seven countries and the construction of the wall), health care is up in the air and will be questionable for the next several months.