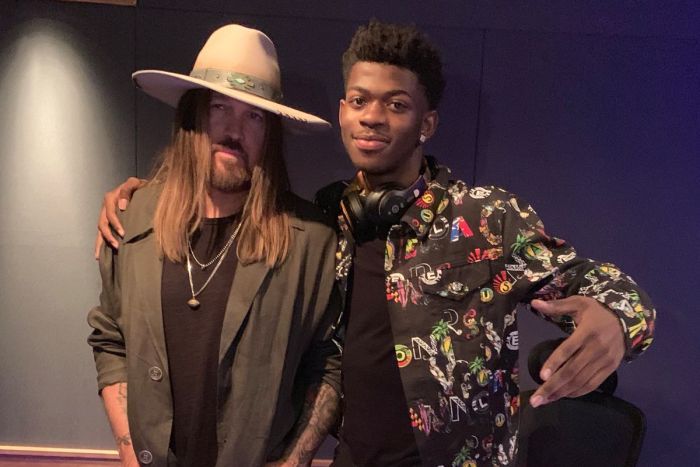 The recent arrival of new music came with a surprising twist, as hip hop and country saw a combination of genres to create the current number one song, Old Town road. Not only did it top the charts, it broke a record for having a song in two separate genres leaderboards.

However, Billboard charts reviewed the song and disqualified it from the country billboards, claiming it’s not country enough. Billboard released an official statement, explaining, “[Old Town Road] is not embracing enough elements of today’s country music in its current version.”

The unprecedented decision that faced the company was met with backlash, and rightfully so. The song had a strong feeling of country, with a beat that mimicked rap and country, and flow that infused both genres.

The artist, known as Lil Nas X, found a solution when Billy Ray Cyrus decided to stand by his side and support the songs intentions. The remix showed solidarity between artists, and proved a point at a time where other artist limit themselves to their own fame.

The combination of the two artists from separate genres proved the power that music has on uniting people. At a time where artists feel isolated and grouped into certain genre or type of sound, it’s refreshing to hear a new style and twist on the music dynamic.

The limitations, stereotypes, and expectations of artists to produce their ‘sound’ and type of music has heavily affected the way the music industry expresses themselves. The problem faced by artists is the feeling of conformity, and it seemed that Lil Nas X tested those limits.

The combination of Country and Rap was put in motion by artists Lil Nas X and Billy Ray Cyrus. (Photo Courtesy of ABC)