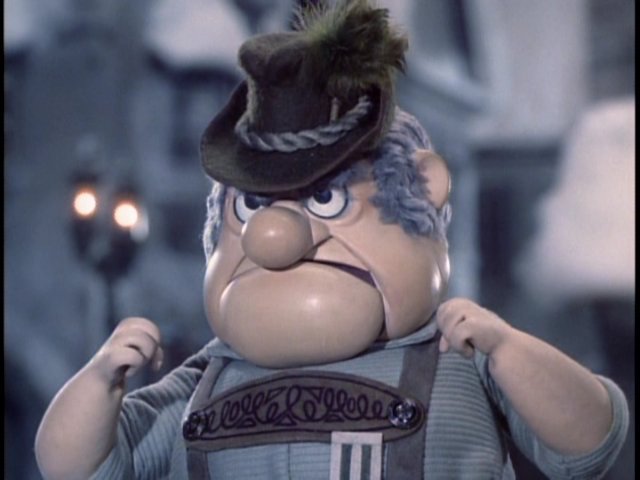 Every year, we tune in to watch our favorite Christmas specials and movies. But the heroes tend to be bland and inoffensive, allowing the villains to shine through. Here are the greatest villains on your TV this holiday season.

The Bürgermeister Meisterburger never backs down from his mission of eradicating toys from society. (Photo Courtesy of The Legal Geeks)