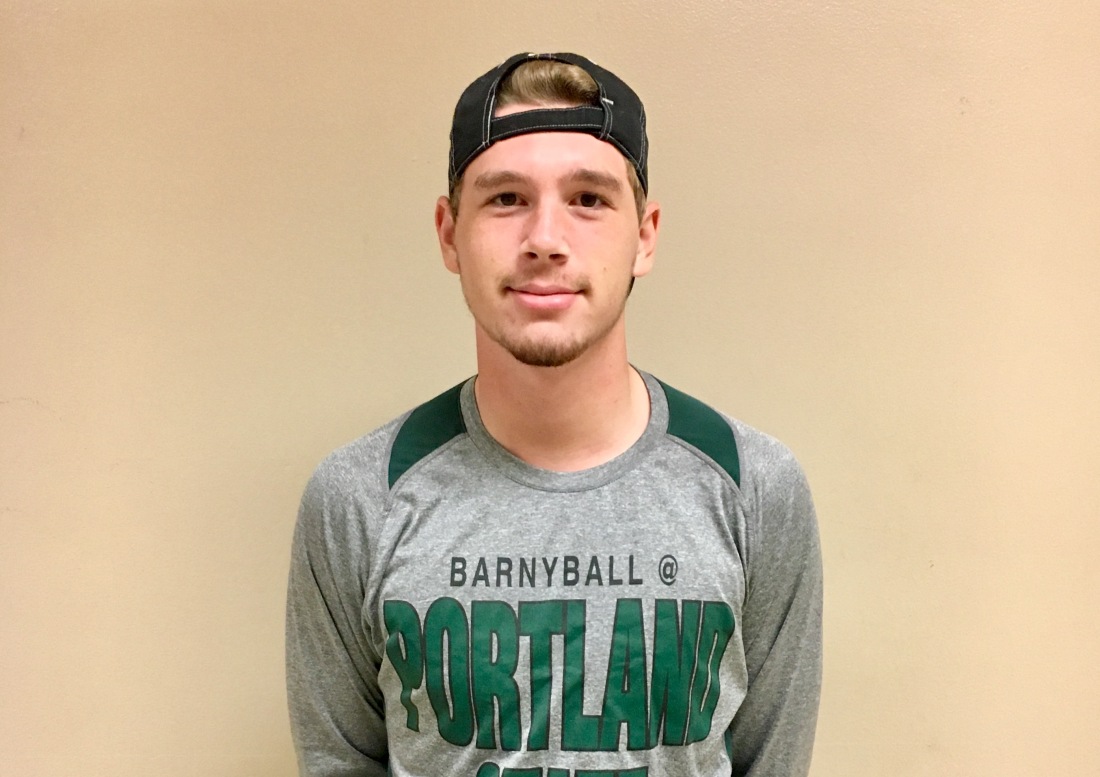 Beaverton High School has welcomed senior Alex Brown not only to the school this fall, but to the varsity football team. Brown was a student at Jesuit his first three years of high school but is now a Beaver because he felt Beaverton’s football program was a better fit for him. The 6’5” senior snagged the role as starting quarterback this season, contributing to the Beavers’ two victories over West Linn and Battleground.

Entering a new high school and securing a role on the starting lineup may seem intimidating, especially as a senior. But Brown has felt welcomed by his new teammates. “Even though I have only known these boys for three months, it feels like I have been playing with them for four years,” said Brown.

Brown has been playing football since he was in second grade, but also plays baseball and has participated in track in previous years. His favorite part of football is the competition. Brown has expressed his appreciation for how the team is so tightly knit, welcoming, and supportive. As for Beaverton High School, Brown is amazed by its friendliness and strong community.

The senior is enthusiastic about the Beavers’ upcoming Metro season. “Our goal is to win a state championship this year,” he said. “And I’m hopeful that we will be able to accomplish it.” With Brown’s winning attitude and his talented teammates to back him up, the students of Beaverton High School are confident.