Trump says “you’re fired” to Sally Yates: A step away from democracy and women’s rights 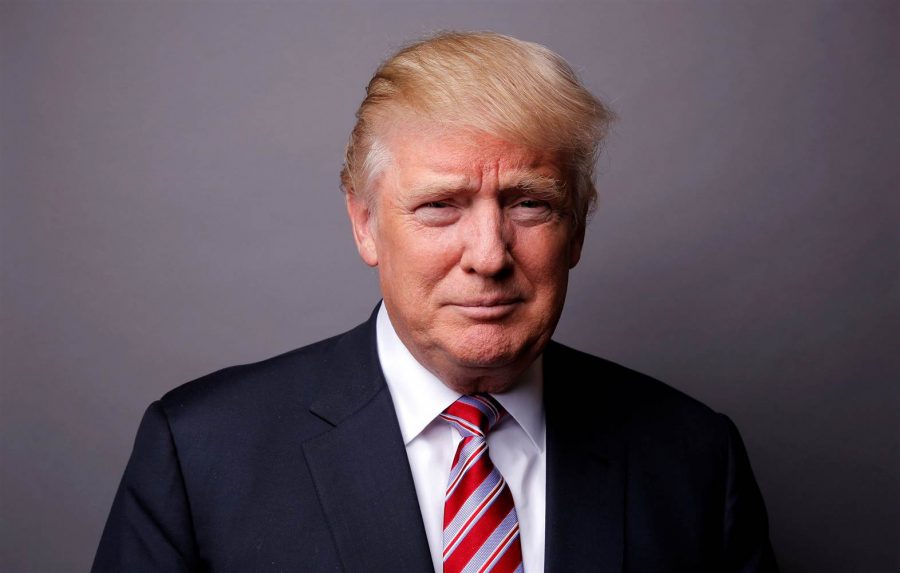 Trump represents hope for many Americans who feel disenfranchised. Which is funny, because the majority of them are some of the most privileged people in the US. Also, how would someone who runs a multi billion dollar company know what it's like to be a rural farmer in (insert southern agrarian based economy state here)? It makes no sense.

Sally Yates, an Obama-appointed Attorney General (AG), was released from her position as a result of her refusal to comply with Trump’s recent “Muslim ban.” Trump said “you’re fired” to her on Jan 30th, with a White House Statement released that said she ‘betrayed’ the Department of Justice on the same day.

Now, about the AG. It’s important to note that Yates and Trump are in different branches of government (Judicial and Legislative- remember checks and balances from 9th-grade social studies?). Some GOP officials seem to forget this. Newt Gingrich stated that Trump fired Yates, stating that he “applied [his firing] to an insubordinate”. Let the record show this is flat-out wrong- First, Yates isn’t insubordinate. They work in different branches of government and are there to check and balance each other out.

Not only is this scary because the government is basically stacked with GOP members who are, for the most part, pro-Trump, but it’s frightening for a few reasons too. As the news of this outrageous deed reached the press and masses of citizens of the US, on Twitter, and in the news alike, there were and still are cries of “he’s going to get impeached”. To this, I say, think again. First, who do you think is going to impeach him? John McCain and Lindsey Graham can’t do it all by themselves.

I’d like to take a moment to note that the replacement AG is Dana Boente. Another old white dude! Can’t say I’m surprised, as they make up a mere 31% of the US population, yet cling onto 65% of political offices. However, there is an upside- from what the New York Times reports, the new AG, Boente, isn’t all bad. He was nominated by Obama for his former position as US Attorney for the Eastern District of Virginia (which covers over 85% of the state’s population). He’s said to be loyal and dependable, which is good…but he’s also already been defending Trump’s Muslim ban in Virginia, too.

Just an observation- only nine days into his presidency, Trump signed 13 executive orders. Now, I did some math. Barack Obama, George W. Bush, Bill Clinton, and George Bush had an average of 39.75 executive orders per year of presidency. Using handy-dandy STEM Chem dimensional analysis (shoutout to Mr. Kreipe), we can calculate that Trump is going at a rate of 1.3 executive orders per day. There are 365 days in a year, so 1.3*365=474.5. If he keeps going at this rate, Trump will have enacted 474.5 executive orders this year alone. Compare that to the past four presidents… Insane.

Suffice to say, this is also a step back for women. There have only been 48 acting/relieved attorney generals (from Jan 2017, including Yates, way back to John Griggs in 1901). So, in a little over 100 years, only THREE of them have been women (Yates, Loretta Lynch, Janet Reno). That’s 6.25 percent. Only 6.25 percent of AG positions have been women in the past 117 years. And now, there has been another white male appointed. It seems like we’re going backwards in history. Beavers, I can say only this. May we strive to be better than this. To be inclusive and understanding of democracy and its fundamentals, and to leave this country better than we found it (which is going to be bad, if this continues) ((which it will)).