The refugee ban: Obama vs. Trump 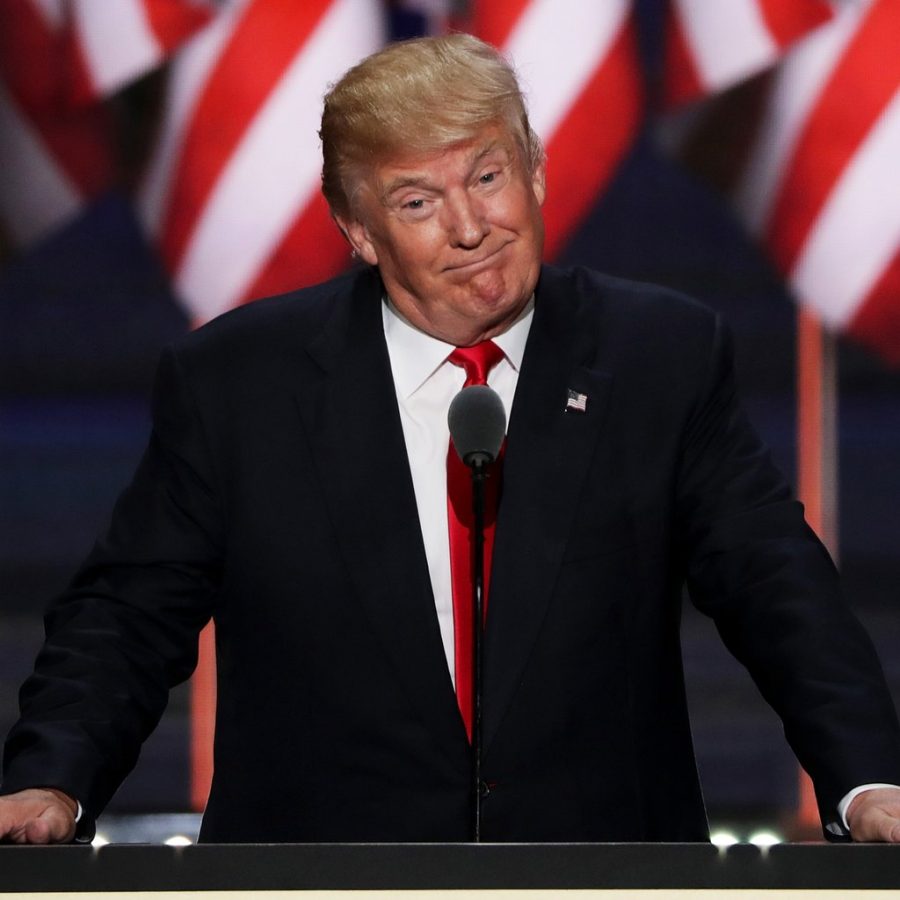 On January 27, President Trump signed an executive order to ban citizens of seven Muslim-majority countries from entering the United States.

This past Friday, President Trump closed the nation’s borders to refugees around the world, targeting the predominantly Muslim countries of Syria, Iran, Iraq, Yemen, Sudan, Somalia, and Libya. The ban prohibits citizens from these specific countries from entering the United States for the next 90 days, and suspends the admission of all refugees for 120 days.

“My policy is similar to what President Obama did in 2011 when he banned visas for refugees from Iraq for six months,” Trump said.

Though Trump is using Obama’s previous ban to justify his own, the comparison of the two is facile.

In 2011, the Obama Administration enacted a temporary halt on the Iraqi refugee program for six months. However, the ban didn’t affect green card holders or anyone with a visa. In contrast, Trump’s current ban affects all citizens in the seven countries targeted on any visa level. Trump also ordered Christians and others from minority religions be granted priority over Muslims, while Obama favored no religion over the next.

“To compare the ban implemented by Trump to Obama is like comparing apples and oranges,” said senior Alona Arneson. “Obama enacted a ban on a single country, Iraq, based on specific threat information, whereas Trump manifested a policy banning immigrants from seven different countries, based on no specific threat information, except his own bigoted hate and disgust for an entire faith.”

Opinions are important and necessary. But what’s equally important is that people educate themselves before taking a stand on a contentious topic. Stay alert, aware, and educated.