Remembering dates through colors and lines 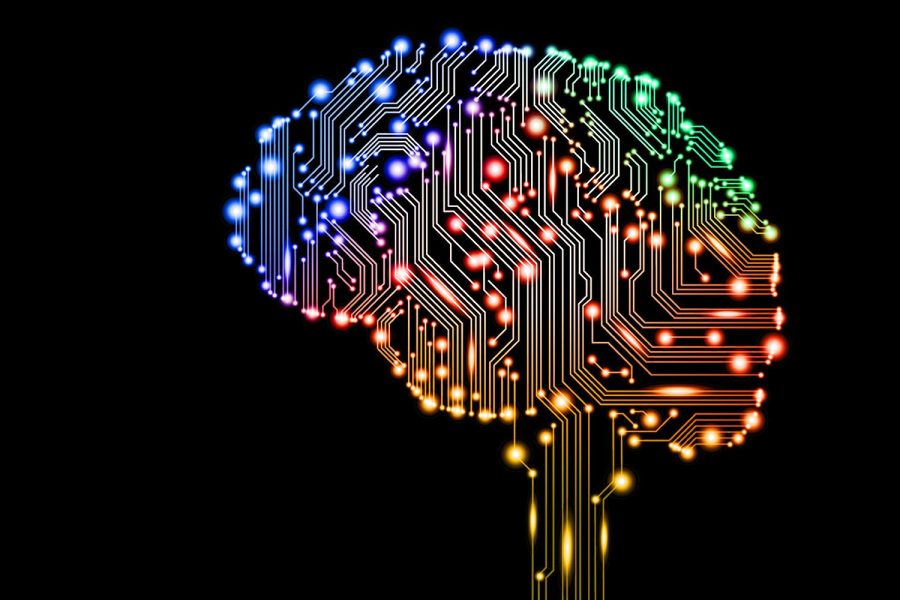 The brain with different colors in different regions of the brain.

Synesthesia is more common than most people realize. With many people not knowing they have it because its a neurological phenomenon, it makes it unclear as to how many cases there are. But, as research advances and articles are published more and more realize that they possess the certain “sixth sense.” Holly Munly, an English teacher at Beaverton High School, helped give us insight on how it works.

Munly has a type of synesthesia called spatial sequence synesthesia that correlates dates and ticks on lines. When talking about a certain date, rather than thinking about the numbers, she sees a line which represents the century, and a tick on the line which represents the year. Her example was with President Eisenhower: instead of seeing the dates of his presidency, she sees a line with tick marks on it.

Not only can she see dates on a number line, but she also sees months and days of the week on a colored circle.

“It’s basically a circle, and every day has its own color,” she said. “So for example, if someone said the meeting’s on Thursdays, I don’t see the day, I just see green.”

The same colored wheel occurs when she talks about a month.

The condition comes with many benefits, and she uses them to be more organized in school and home settings. Her plans can be made in advance because time is seen in her head. It’s a major help for her scheduling and daily life and has helped shape the way she has learned and taught.

Synesthesia is a complex mental advantage that allows Munly to remember dates and days. As a teacher and a planner, it’s helpful, and keeps her ahead and organized.