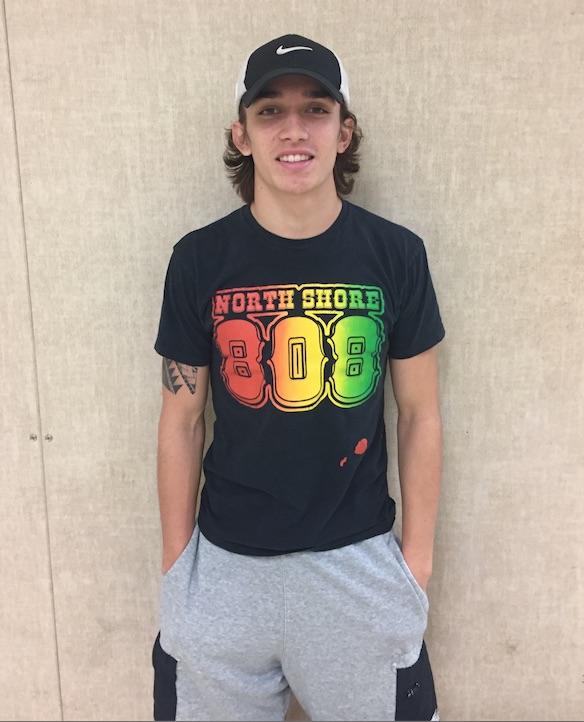 Senior football player Mataio Talalemotu dominated as a wide receiver and outside linebacker this year in the Beavers’ fantastic season. He is one of the hardest working players outside of the regular season, and it shows in his performance on the field.

“It’s not just the things you see on the playing field, it’s the stuff that he does outside. When he’s in the weight room making a good effort there. He works out with a speed trainer,” said head coach Bob Boyer. “He puts a ton of extra time in during the summer and pushes himself and tries to get to that next level.”

Talalemotu credits his success to his pre-season preparation and the bond of his team. This dedication and integrity earned Talalemotu a second Team All-Metro title.

With his senior year coming to an end, Talalemotu plans to continue his football career past high school, but he is not yet sure where that will be.

“I’ll just miss all my teammates and all the guys that I played with,” Talalemotu said. “I’ll never get to play with them again, so that’s sad, but it was fun while it lasted.”