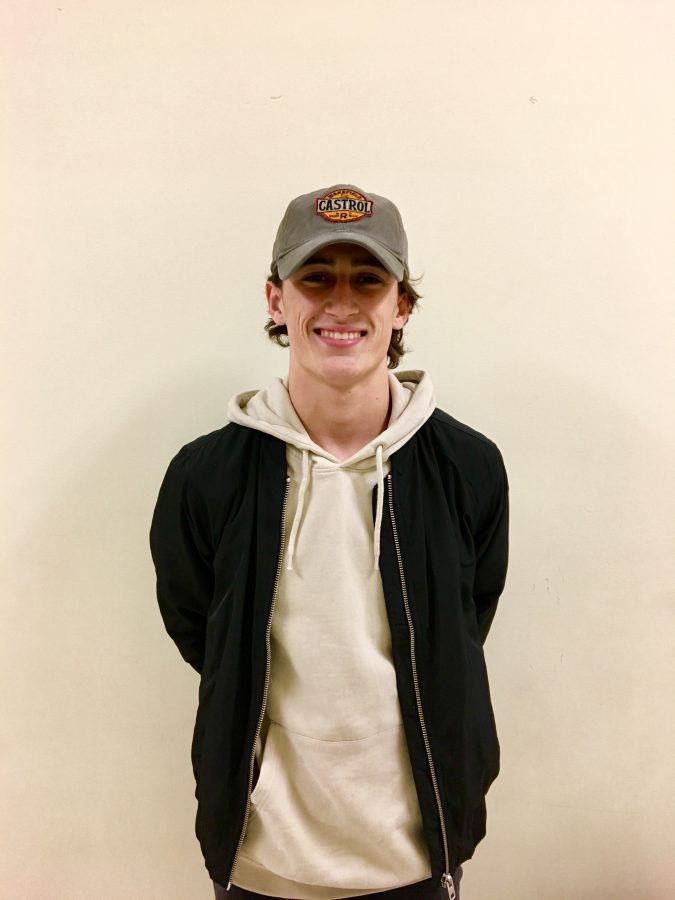 “Carson Crawford is going for the touchdown; he’s running the ball; touchdown Crawford!” Football player Carson Crawford is a senior this year and doing his all to make this season his best. It is his first year as starting quarterback and he has a lot of pressure to perform well for his coaches and teammates, and so far, he has not let them down. Head football coach Bob Boyer said, “Carson has been a great leader since he got here. He has gotten better at knowing how to run the team. Athletically he has challenged himself every chance he gets. He expects so much out of himself, and that make his team need to step up to his level, and all of his intensity and kids will rise to that challenge. Everyone wants to play harder because he wants to.” Crawford has played football for ten years and since then grown a lot in his skill. This year he received the title of offensive player of the year. “I’ve have been surrounded by teammates who are as passionate as I am and I don’t think I would be as confident in my actions nor would we would be doing as well as we are without them backing me up.”