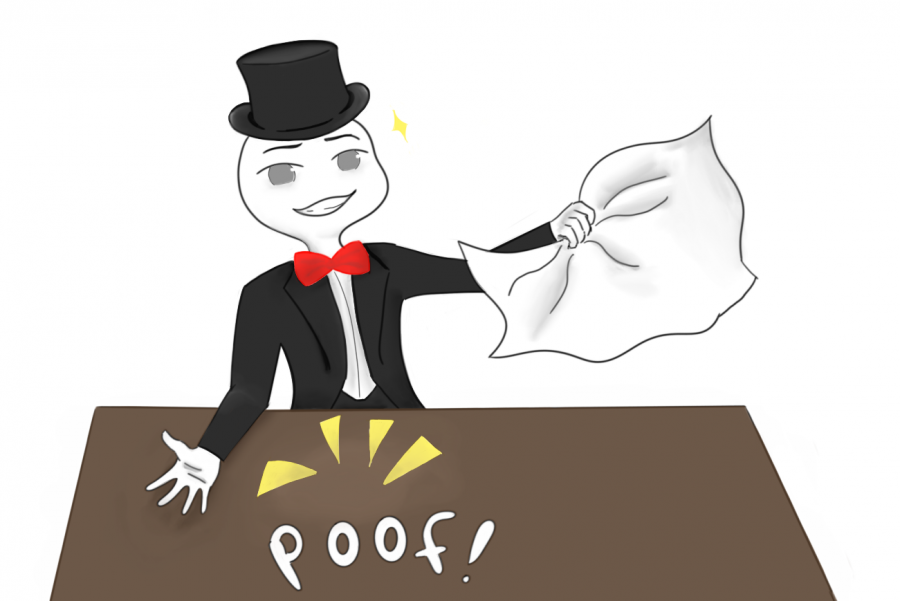 A worrying trend of disappearing classes is forming at BHS, and it needs to stop.

Spring is a time for fresh starts, and at Beaverton High School, it’s also a time to forecast for next year’s classes. Students look forward to deciding which classes to take, and are excited about the prospects. Whether it’s signing up for Environmental Studies, AP Human Geography, or Creative Writing, forecasting is an opportunity for students to shape next year’s schedule by pursuing their passions.

Yet pursuing one’s passion has become hindered by the decrease in student choice of classes. Many BHS juniors hoped and planned to take AP Comparative Government and Politics, a class that provides a global perspective on governing. In the BHS course catalog, which students use to determine course availability, this class was shown as being offered every other year, alternating with AP U.S. Government and Politics. But to many students’ surprise, AP Comparative Government has been discontinued at Beaverton High School. When students were presented a slideshow about course selection, only four AP social studies classes were set to be offered at BHS in the 2021-2022 school year.

Junior Scott Sloop noticed. “I was wondering what happened to this class.”

Many students echoed Sloop’s dismay. The unique aspect of AP Comparative Government is that it surveys a wide variety of governments. In addition, AP Social Studies classes are some of the AP classes students at BHS can take earlier in high school. In junior Eleanor Kahn’s AP Human Geography class last semester, “there were around 40 students.” AP social studies courses attract large numbers of students from multiple grades. Whether seniors or sophomores, these students share a common goal of challenging themselves with AP classes and taking AP tests each May.

According to US News, which surveys schools nationally, as of Fall 2020, Beaverton High had an AP participation rate of 47%—the percentage of BHS students who took at least one AP exam. BHS is a little lower than the two other Beaverton high schools whose students take AP exams: Aloha had 54% and Westview had 48%. BHS should expand its AP offerings, not reduce them.

Perhaps the reason so few classes are AP is that not enough are provided. “About 7% of the total course seats” were AP classes, according to BHS counselor Brian Hunt. Take AP Comparative Government—if the class is not marketed on the course catalog, no students will be aware that it is an option. It’s a classic chicken and egg scenario: is the 7% of students in an AP class due to student interest or the lack of awareness of the class during forecasting?

While the Race and Ethnic Studies class next school year is necessary, adding a social studies class should not mean canceling another, especially when the canceled course is at the AP level. Take, for instance, Aloha High School. According to their website, Aloha will offer eight AP social studies classes next year. This is double the four AP social studies classes that Beaverton High plans to offer next year. How will BHS students demonstrate to colleges that they can handle challenging coursework if there is not enough of it available? Dave Furman, an assistant principal at BHS and the administrator for social studies, explained that the decision to remove the AP Comparative Government class came from teachers in the department and administrators.

AP Comparative Government’s cancellation is not the first time a class has disappeared without student input. As a sophomore, I was eager to take the newspaper class, but to my surprise, it did not appear on my schedule. When I inquired about my schedule, I learned that the newspaper class had been discontinued. Why would our 100-year-old newspaper class be canceled? BHS administration said that the cancellation was due to a lack of student interest. How could a school determine that a class lacks student interest? And shouldn’t BHS survey students before canceling a course to make sure enrollment would be low?

Since AP Comparative Government was not on the schedule, and because students could not sign up for a non-existent class, I created a Google Form to see how many students would be interested in taking the class if it was offered. Ultimately, 20 students responded that they would be interested in taking AP Comparative Government if it was offered at BHS next year. The school made the decision to not offer a class before it knew this level of interest.

The paradox of forecasting is that students have little power in deciding which classes will be offered. According to Assistant Principal Furman, the course catalog is created months in advance by administrators, counselors, and teachers. These decisions, which first and foremost impact students, are made behind closed doors, and apparently without surveying student interest before canceling classes. Classes enhancing Beaverton High School’s academics are vanishing. What can be done?

A group of students passionate about AP Comparative Government met in mid-March with Assistant Principal Furman to discuss the decision-making process. Furman said that traditionally, students have not had the opportunity to voice their opinions about which classes were offered for the next year, but that he is open to including students in the course selection process in the future.

Looking ahead, BHS should consider student interest before canceling classes, ensure that the catalog is current and accurate, and keep pace with other District high schools in AP choices. When a course is on the brink of being canceled, it should be marked as a class that may be removed if not enough students sign up. BHS students should not have to drive to another high school to take the broad and vibrant AP curriculum fitting our traditions and student aspirations. Let’s ensure that the catalog matches reality, that student voices are heard when creating class schedules, and that BHS offers challenging courses of interest.