ASB voting during a pandemic 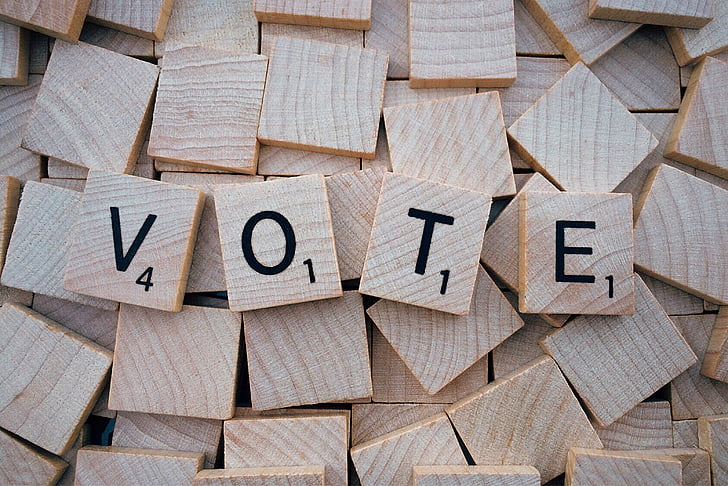 For students at Beaverton High School, it is once again time to vote for next year’s student government positions. Despite school not reconvening until the next Fall term at the earliest, elections are still being held. Like years in prior, voting will be online. Freshmen, sophomores, and juniors can fill out a form and choose their student representatives.

Normally, this time at school, posters would be hung in the hallways and classrooms announcing who’s running, but unfortunately, that isn’t an option this year. As such, it’s important for BHS students to spread the word and encourage others to vote as those who win the elections will represent the student body next year.

During confusing times like this when the school community remains separated, it is crucial that the students choose representatives that they feel speak for them, as right now they aren’t able to do so as easily as they normally would. If students fill out forms just to say they’ve voted but don’t think critically about their choices, they may end up in a position next year they would have been able to avoid had their representative decisions been thought through.

BHS values its community, and as such it’s important that administrators are made aware of issues the community may have, which is why it’s important that student representatives represent the student body. Beavers must vote thoughtfully this year and look out for the rest of the community by encouraging others to do the same so that when it’s time to return to school, BHS is ready for anything thrown its way.