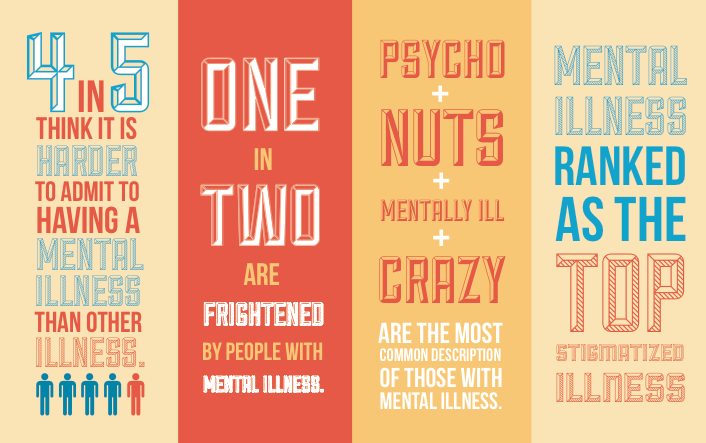 Mental illness is an aspect of human nature, both ignored and normalized, especially in the entertainment industry. Split is an upcoming thriller centering around a man with 23 different personalities who takes three young girls hostage. Some may find this plot intriguing, cheesy, or creepy, but the concept is encased in a film of ignorance about the real issue: Why are we entertaining human beings with mental health issues who we don’t give adequate treatment to, outside of our enjoyment?

There are common misconceptions that mask the real effects of mental illnesses. Sadness and mood swings are not depression. Stress is not anxiety. Sad days and feelings of sadness are uncomfortable but don’t equate to mental illness. And the frequency of the issue is underestimated. According to the World Health Organization, 1 in 4 people in the world are affected by mental illness.

Movies and television shows should be fun but should be processed at a higher level. When society sits back and watches mental illness become normalized in such a malicious way yet fails to provide sufficient health care to others, it contradicts the image it claims to project as a country. The National Alliance on Mental illness found that “Adults in the U.S. living with serious mental illness die on average 25 years earlier than others, largely due to treatable medical conditions.” If we continue to discount the legitimacy of a growing problem, we are neglecting people who need our help.

Split may be gripping and exciting in theory, but it inadequately manipulates a genuine ailment to produce mass media. It’s valuable to tell others’ stories, but the value is lost when humans are discounted in ways that obliterate the objective of human rights.

An informational visual that showcases the prevalent stigma associated with mental illness. Photo courtesy of Pinterest.