End the Electoral College and make each Presidential campaign national 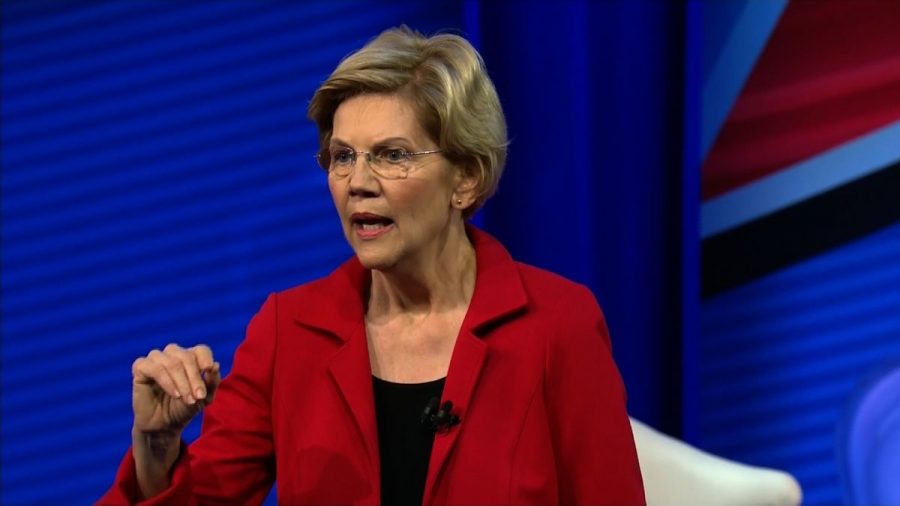 With a plethora of Democrats already competing for the nomination to take on President Donald Trump in 2020, candidates have been attempting woo voters in early primary states and across the country with bold proposals to make the country a better place. During a CNN Town Hall, Senator Elizabeth Warren came out in favor of abolishing the Electoral College, our country’s current system of electing a President. She couldn’t be more right.

The Electoral College functions as a way to give states the power of deciding the President instead of the voter directly. With the winner of the popular vote in each state is decided they win all of the electors for that state, no matter how close the race was.

Since most states have an obvious partisan lean, candidates will congregate in few states with relatively even numbers of Republicans and Democrats. States like Pennsylvania, Ohio, and Florida will see visits that number in the thirties over the fall campaign, most states will see none.

If Presidential campaigns were not constrained by the Electoral College, they would actually campaign across America seeking to turn out voters and win over hearts and minds from Manhattan to Fargo. For voters who feel like their vote doesn’t count, and they can’t influence the election, they actually could say it does because whoever wins over the most people would win the election.

Democrats in red states and Republicans in blue states would then both see reason to come to the polls. Our Democratic Republic needs restructuring and renewal if it is going to survive, this is something that needs to happen. Just imagine, maybe a candidate would actually come to Beaverton, Oregon.