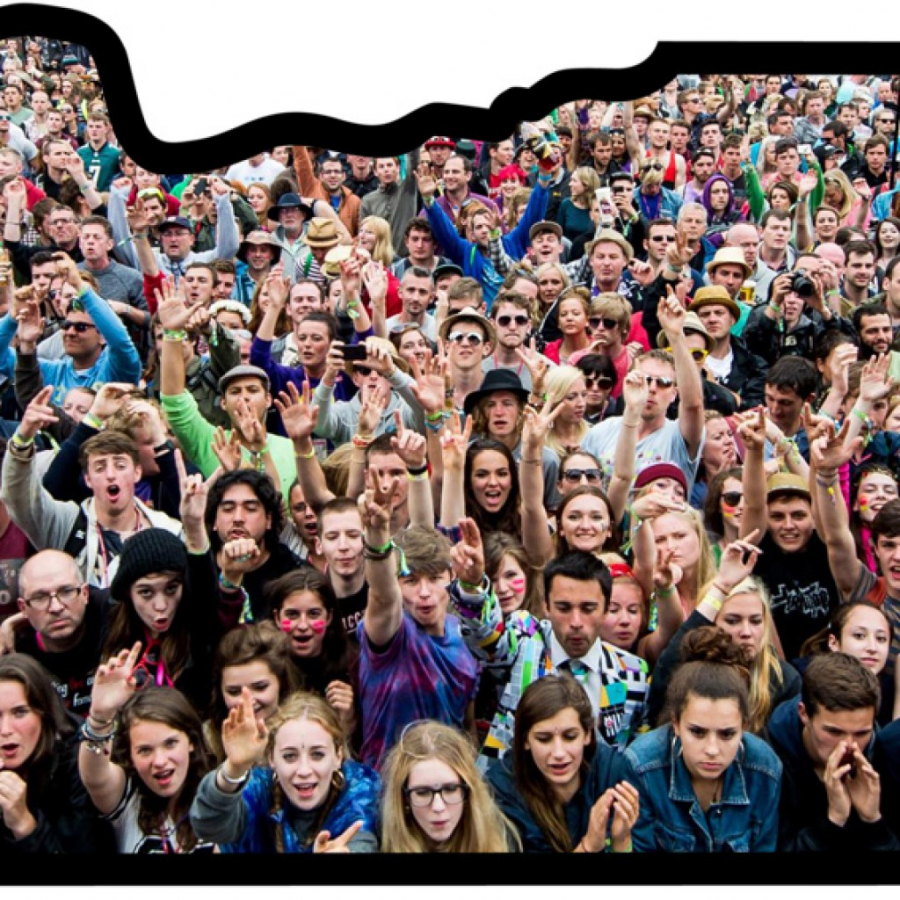 Oregon lawmakers are deciding if it’s in their best interest to lower the voting age in elections to 16 years old. The city of Takoma Park, Maryland, a suburb of Washington D.C., was the first to lower their voting age to 16. According to CNN, the city noticed a 44% turnout of voters versus the 11% overall turnout in the past election period.

Jake Tanner, a freshman at Beaverton, believes that the voting age should be changed to 16. “I’ve seen kids in middle school make better decisions than adults and they also have better ideas, stuff that will help us both in the future and in voting.” Tanner also said that having another age group will “put candidates and elections in tune with what everyone thinks and not just a few age groups.”

Teachers had similar answers. Troy Theriot, a Lit and Comp teacher here at Beaverton, said, “I think when you put age limits on things, I have a hard time with the inconsistency of when it’s appropriate to do something at a certain age and when it is not. At 21 you’re allowed to drink and smoke, at 18 you can join the military, and at 16 you’re allowed to drive. We pick and choose at what age you’re allowed to have certain behaviors. I think a lot of kids would be able to vote at 16, but I also think that there are some that would not be; I think overall the kids that want a voice and care about our government are going to be the ones registering.”

Timothy Leyden, a Social Studies 10 and AP Psychology teacher, had a similar viewpoint on the topic. He said that the most important part about deciding what age we allow people to vote is that “those people are informed and educated on the issues.” He also suggested a test to weed out any people that are uninformed about basic politics.

Voting has been a huge topic since our country first started. Until 1865, only white men could vote. After the 13th Amendment was passed, ending slavery, black men were given the right to vote, however, the voters still had trouble because of the stigma against them. Women still were not legally able to vote until 1920, when the 19th amendment was passed, granting women’s suffrage.

America has had many changes to who can vote, when they can vote, and how they can vote. This bill has made voting an important conversation topic in households across America, but according to Beaverton students and teachers, lowering the voting age to 16 is the best decision.