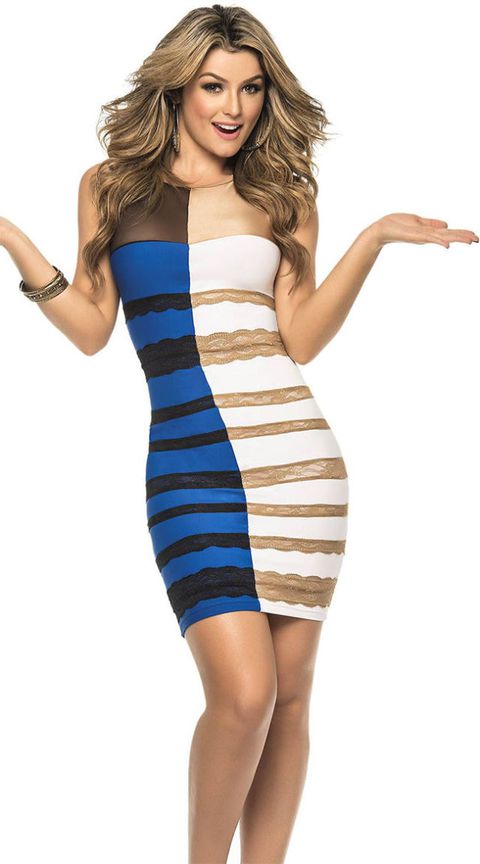 Halloween is approaching fast, and some people are getting their last-minute costume shopping done for the holiday. Running out of time, most of those people acquire any costume at all for the sake of fitting in with the decorated crowd. But others in that crowd may have had a costume ready that should never have seen the light of day (or the dark of Halloween night). Either way, there are some lame, unoriginal, and downright unorthodox costume ideas that the general public must avoid. 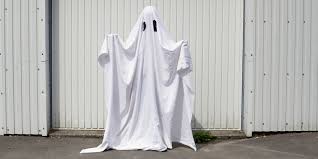 Ah yes, the “classic,” or the most basic costume of Halloween night. Can we put the over-popularized poltergeist to rest? It’s cute for younger children to run around the house in bedding, but it looks more and more foolish the older they get. 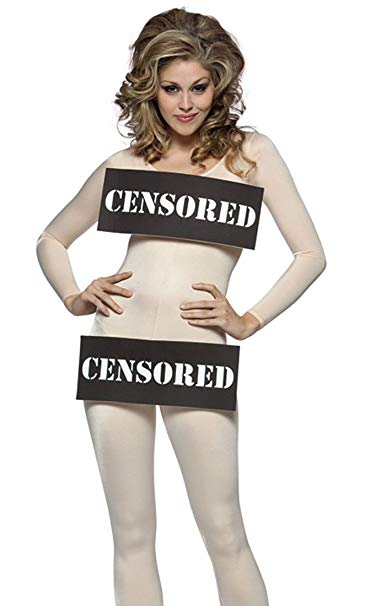 While this is the most clever idea on the list, it still doesn’t mean it’s appropriate. You may think you’re funny until you’re explaining why you aren’t naked to every parent around you.

3. Blue and black/white and gold dress

This debate was dead from the moment it began. Stop giving it avenues to resurface to the mainstream. I don’t discriminate as well: If someone created a “Laurel/Yanny” costume, I’d hate it just as much. 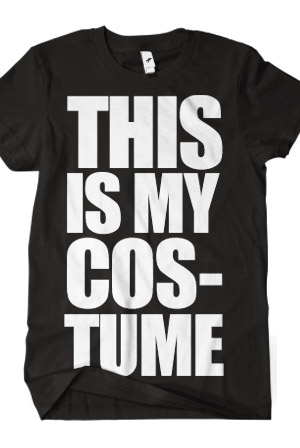 You couldn’t do anything else? Run into the bathroom, wrap yourself in toilet paper and call yourself a mummy.  At least that’s something. This t-shirt displays the fact that you’re willing to spend money to be boring. 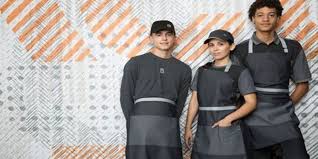 It’s so easy that it’s cheating. You wear this uniform every day. Why would you want to wear it outside of work when you’re enjoying life? 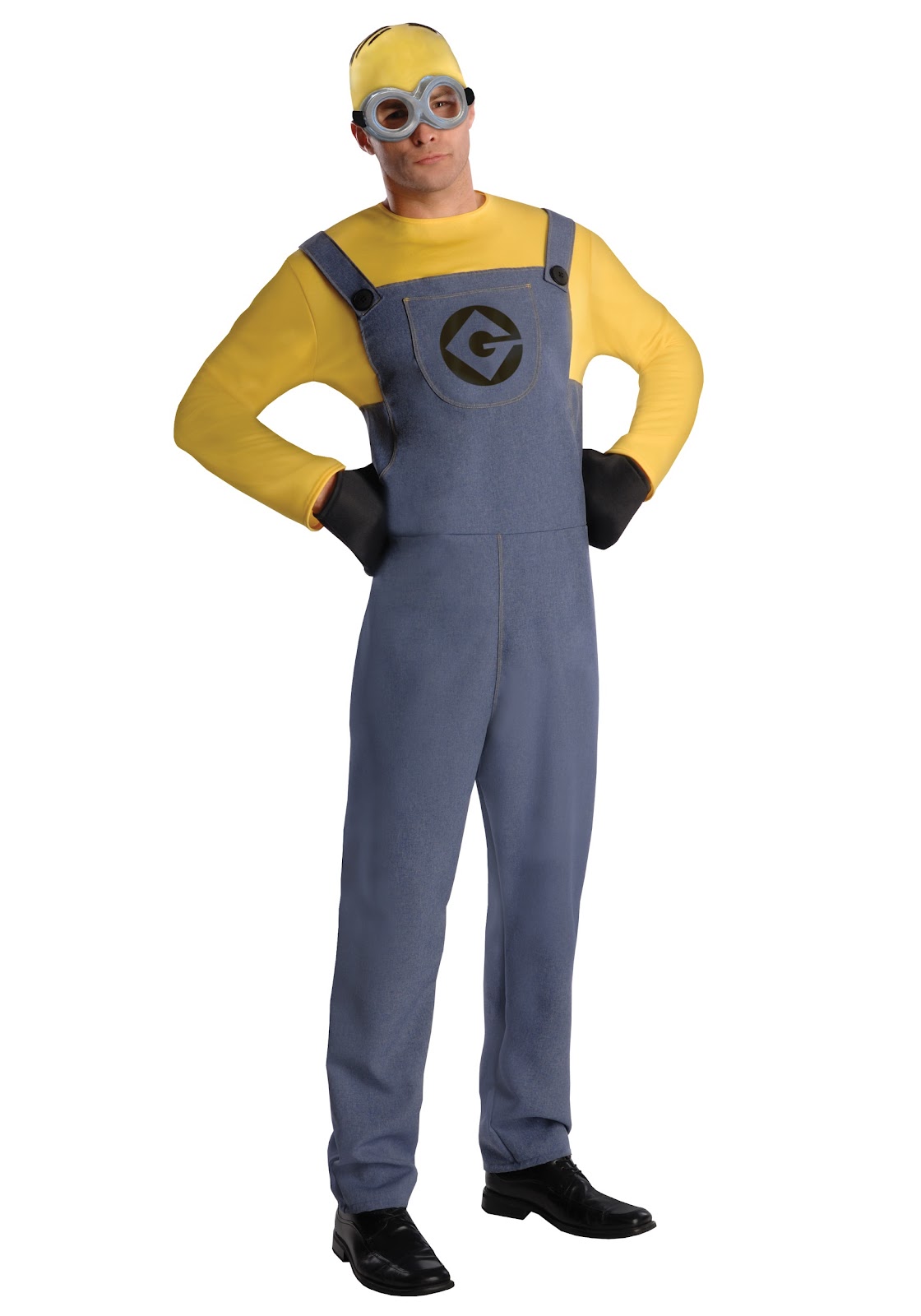 Oh, look, another headache. These yellow annoyances were never important. Look in the mirror and ask yourself why you chose to wear this to impress everybody at that party.

I shouldn’t have to explain why you can’t do this. I’m not even including a picture of it. Don’t do it. 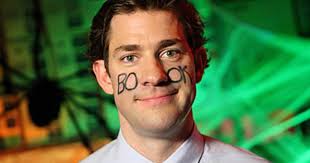 Very funny. You wrote “book” on your face. You’re so clever that you don’t even need a costume. We’re so proud.

There’s a difference between having pride in the team you support and using them as an excuse for your lack of originality. The costume isn’t festive unless you dressed up as a Cleveland Cavalier fan. That’s terrifying.

#Why did you think this was a good idea? #You dressed up as a symbol on a keyboard. #This is the worst idea on the list. #Please change into something else.