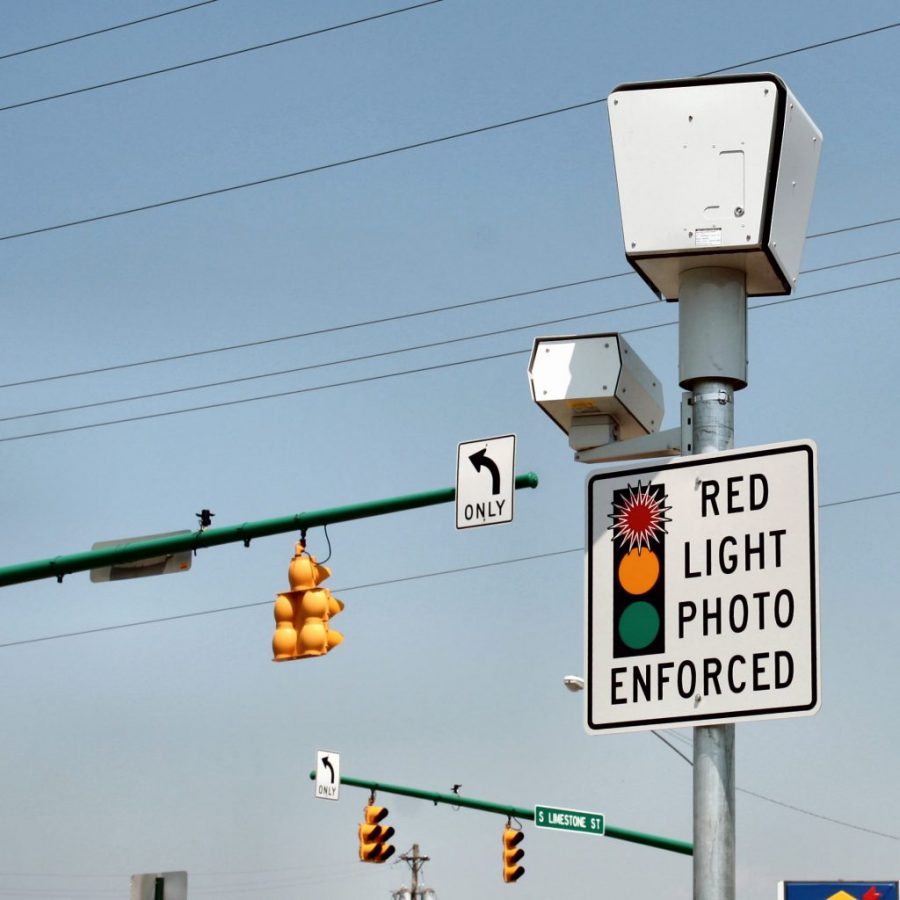 Red light enforcement cameras are implemented at am intersection.

A BHS student said, “With the fines I’ve heard about and received, I think it’s a pretty standard ticket.”

This may be a good thing for BHS teens. As new drivers, teens often make more mistakes out on the road and are more likely to be caught and cited by this new system. While these cameras are only being implemented at target intersections, many of the teens at Beaverton High School will pass through them on their way to school.

BHS teen drivers should still be cautious and courteous when driving anywhere. One BHS student said, “I don’t want to say I’m a bad driver, but I don’t want to run a red light, so I will speed up a little bit to get through the intersection.”

Many teens will be impacted by these new implementations, but the most important thing about these new camera rules is knowing what they are and how teens can change their driving habits for the better, and be safer on the road, without the danger of receiving one of these expensive fines.