The Nun, a not so good review 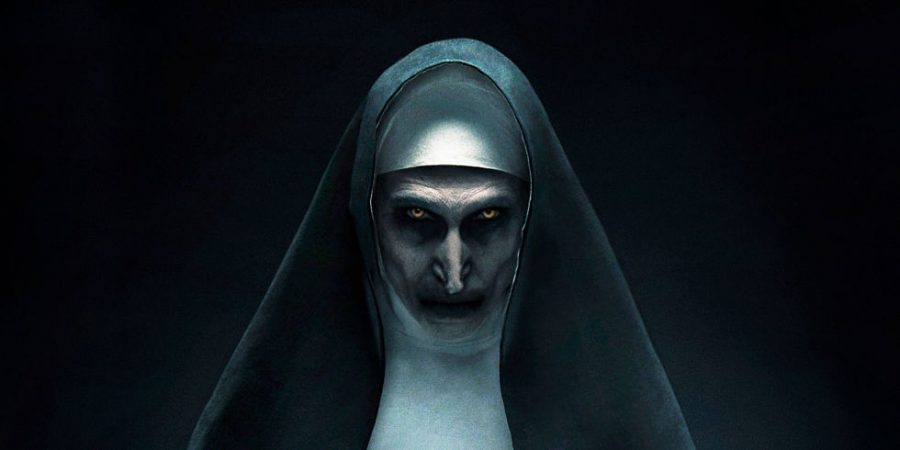 With an estimated 22 million dollar budget, the new addition in the ever so popular conjuring franchise is finally here. Thrill seekers and die hard fans alike come together to see what was intended to be one of the scariest movies of the year. With a cast compiled of notable names such as Taissa Farmiga, and long time actor Bonnie Aarons, the film undoubtedly has potential. Unfortunately, the film falls short in the eyes of critics and viewers alike.

With an initial launch date of September 7th, the film was able to roll in 53 million in the first weekend alone. A win for New Line Cinema, sure, but not all viewers were pleased with what they had seen. Being the prequel to the other films, The Nun builds off of a lot of religious lore for key plot points. The film had potential to be great, and being a part of such a worshiped franchise, it feels as if the film constantly falls short. This can be credited to the beginning of the film. Revealing key plot details right off the bat makes the rest of the film not only predictable, but played out as well.

Additionally, The Nun has all the vital elements to be a fantastic movie, but never manages to impress. Seeing the nun itself within the first five minutes of the film makes other encounters down the road far less frightening, seeming more forced than they are scary. Furthermore, the addition of comic relief throughout the movie could help ease tensions, but unfortunately, does the exact opposite. Feeling out of line, and borderline unnecessary at times.

Having such big shoes to fill, it’s unfortunate that The Nun can’t deliver. Both critics and fans alike have given this film a 27% on rotten tomatoes and a 5.7/10 on IMDb. However, if you are a true fan of the franchise, and a horror movie enthusiast, it’s likely that you’ll be able to distract yourself enough to tolerate the film. Not all aspects of the film are bad, but with the same basic formula as the rest of The Conjuring movies, critics have a field day picking the film apart.

If you’re willing to pay the obscene price of a movie ticket, be informed that The Nun holds true to being a solid 5 out of 10 film. Claiming the title of nothing more than just another horror movie.

The Nun stares into your soul.  Photo courtesy of Digital Spy