The controversial 13 Reasons Why is making its return on May 18th this spring, and students in school are buzzing. In April of last year, this series was the talk of the town. Discussions of suicide, bullying, and sexual assault arose amongst students who never paid much mind to it prior, and with that, teachers and parents became concerned. Many parents spoke out about the dangers of this show, and their statements met ones with the same passion about how this is what students need to see.

While the morals of this show are up for debate, there is none in regards to the return of this show. Its impact was profound last spring with its intense somber topics, and there is no doubt it will make headlines this year as well.

13 Reasons Why’s claim is that suicide not only affects the deceased, but also everybody that person knew. In the show, a girl, Hannah Baker, commits suicide and leaves behind thirteen tapes to the people who impacted the months before her death. Each tape was dedicated to a specific person who affected her, whether it was by harassment, sexual assault, or backstabbing. As each of the thirteen people listens to the tapes, Hannah’s suicide spreads through the school until the town is haunted by her and her tapes.

The show was blasted for the dramatized representation of Hannah and her suicide, and the lack of mental illness awareness regarding suicide and bullying. Many people claimed that suicide is not a vengeful act, and this show may have left students feeling as if suicide is the solution to overwhelming problems.

“This show was over-dramatized, and at the time I watched it, I wasn’t considering killing myself, but while watching it, I definitely thought about it more,” said a student at Beaverton who wished to remain anonymous.

Many teens also felt that there were misconceptions about the show. “A lot of people say it glamorized suicide. That means the book did, too. It goes both ways,” said another student. “You can’t degrade the show without degrading the book as well.” 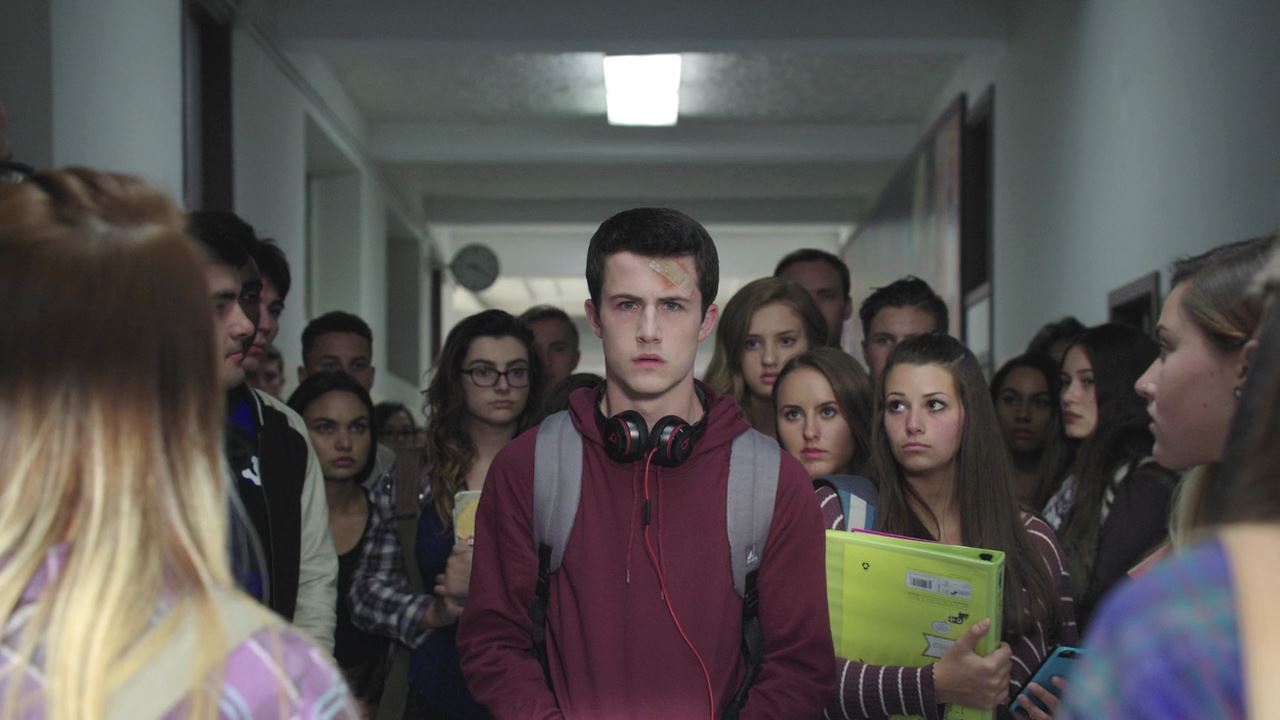 I don’t think this show changed anyone’s perspective on what they would do if their friend wanted to commit suicide. I don’t blame the show or the book: it’s a hard situation. At the end of the day, how much can one person do? Resources and emotional support can only help if someone wants to be helped. This was not touched upon in the show. Hannah Baker had support from Clay, her parents, and some of her peers, but she still turned to people who couldn’t help her and eventually felt as if she had run out of options. There is more to the story than people who did Hannah Baker wrong, and there is more to Hannah Baker than her suicide. If people could have seen other sides of her, the show would have a more meaningful impression on its viewers in terms of what leads to suicide.

With the second season approaching, we’re likely to hear the same complaints about the show: “It’s an over-dramatization,” or “Suicide isn’t really like that.” But the producers and directors expect us to say these things. It’s like miming: they need to make a huge deal out of a single point to get viewers to think. Any publicity is good publicity.

Let’s be honest, though: those PSA’s that Netflix will put before every intense episode are pointless. Yes, we understand the trauma and seriousness, but how much worse can this show make me feel?

Regardless of anybody’s opinion of the show, it is successful. The reason why it’s so successful is the social media frenzy accompanying it. From young adults to grandparents, everybody has a form of social media. This show is about raising awareness, and people are passionate about this show in both good and bad ways.

Should you watch the second season? Well, based on previews, it looks to carry the same heavy topics as the first. This season will feature the intense psychological effects the teenagers deal with, the rash decisions they make, the brutality of the judicial system, and even a school shooting.

These topics are difficult to tackle as millions of women came forward during the #MeToo movement. There have already been twenty major school shootings from Parkland, Florida to Lexington Park, Maryland. As much as students may try to focus on their studies and sports, we live in a world where we fear our school being next and that the people we love could hurt us the most. We can’t escape the world we live in through jokes on Saturday Night Live, because at the end of the day, it doesn’t change anything.

This show doesn’t sugarcoat, and that’s why I think it’s important to watch. It’s intense and heartbreaking, but just because it may be a theatrical version of our reality doesn’t mean it’s wrong. Whether we like the show or not, it’s a phenomenon. Not one show has shown suicide and the effects of it as this one has. It may not have done it in the best or most meaningful way, but the purpose of 13 Reasons Why was to make an impact on a nation, and it did just that.