The right aid for Medicaid: Measure 101 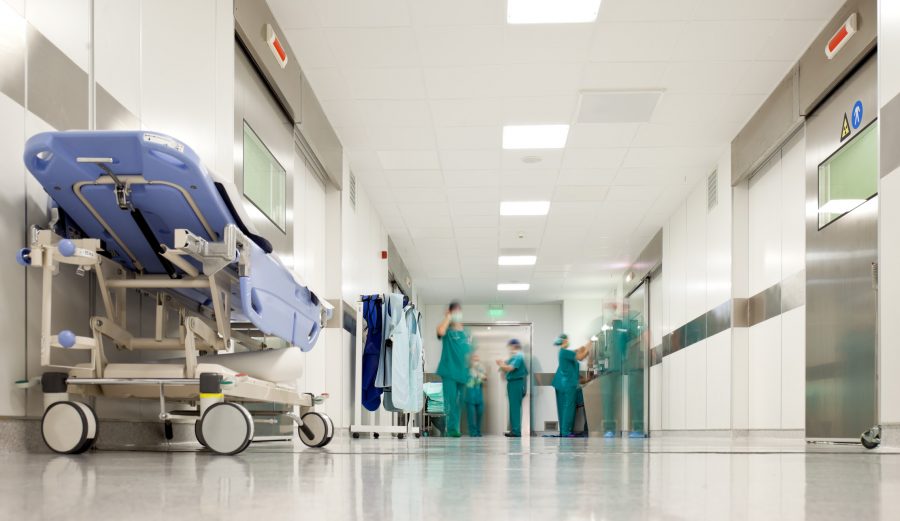 The chaos of nurses and doctors within a hospital.

As health care continues to be a heavily debated topic within United States politics, Medicaid has struggled within the state of Oregon. Nearly one in four Oregonians are insured through the program, which mainly benefits children, low-income families, and seniors.

A recent gap within the state budget has left politicians scrambling to fill the missing money. The government has been struggling to repair a major budget hole within the system, and many programs would have to reduce their yearly financial plan in order for the government to fund enough money for the healthcare program.

The fix, Oregon proposed Measure 101, a $320 million plan that forces healthcare providers, insurance companies, and Coordinated Care Organizations to pay taxes in order to fill the hole within the budget.

The overwhelming pass of the measure, which saw a 65% victory,  was a success for both the government and people receiving Medicaid benefits. The money was going to be filled no matter what, and rather than decreasing the budget in other categories such as education and public services, it places the responsibility on the root of the problem.

Medical insurance is a complex issue and a puzzle when it comes to managing a budget. However, Measure 101 is the step in the right direction. It forces the hospitals and insurance companies to help, rather than allowing other categories to suffer.