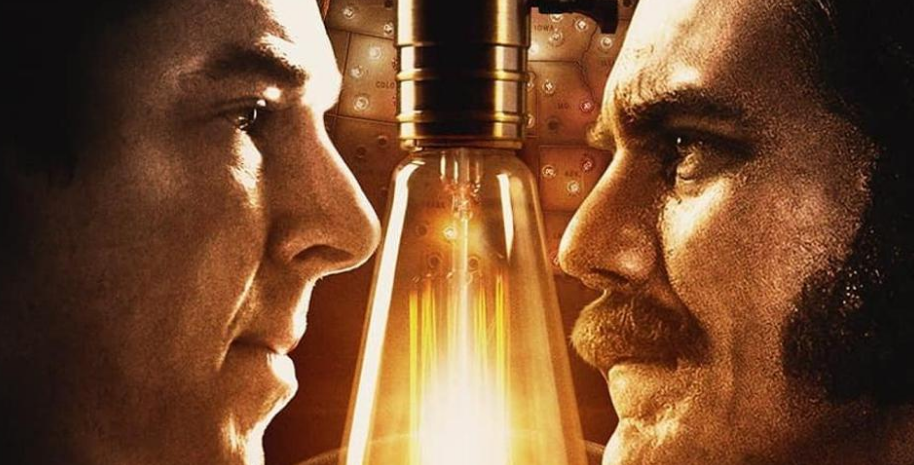 Recently released in theaters, The Current War is a historical fiction movie depicting the creation of the electric grid during the nineteenth century, with Benedict Cumberbatch starring as Thomas Edison.

When I first saw the trailers, I was excited. They depicted the movie as an epic battle of wit and ingenuity between Edison and Westinghouse. It seemed it would be an inspiring, tension-filled movie about the wonders of science.

It didn’t turn out that way. I saw The Current War in theaters a couple of weeks ago, and still it pops up in my mind every now and then. Not because it was memorable, but because it was so bland and boring that I can’t help but rank it on my list of movies to never watch again.

Before I wax poetic about why no one should waste a second of their lives on this movie, let’s give the movie some credit.

The acting was decent. Cumberbatch is a safe bet, as is Tom Holland, who also makes an appearance as Edison’s assistant. Another good performance was by Nicholas Hoult, who played Nikola Tesla.

The set design was pretty. But what can you expect? It’s a high-budget film. There was one scene toward the end of the movie that had a set I particularly enjoyed. It included bright colors and elaborate architecture, and it fit the scene perfectly.

The lighting was admirable. Light and shadows dictated the emotions of characters on screen, which, when used appropriately, had a profound effect on the story.

Now, for the fun part: Why this is on my ‘worst movies’ list.

First off, the plot. While it had potential, there’s a difference between having potential and putting it to use. The plot left much to be desired: It was all over the place, and when the writers tried to pull off a plot twist, the scene felt abrupt, bland, and rushed. It was as if the writers dumped a bunch of different puzzles onto the floor and tried to shove wrong pieces together to come up with the finished product.

I didn’t like any of the characters, either. The only reason I remember some of their names is because a couple of them were historical figures. Much like the plot, they were bland and they never did anything interesting. For example, Tom Holland was in this movie. He was also in the trailers. A lot. Was he in this movie for more than three minutes at a time? No. What did he do? I don’t know—he was practically never on screen. And at the climax, the movie had the guts to say that his character and Cumberbatch’s had a strong bond of friendship vital to the plot. No. No. If a character does not appear for over half of the film, they are not important. You don’t get to treat them like they are.

Above all else, the worst part of this movie was the pacing. It sucked. I left the theater telling myself, “So much happened in that movie that I can’t even absorb it.” Two seconds later, I’d be thinking, “What actually happened in that movie?” This movie was incredibly fast-paced: It never lingered on a scene any longer than necessary. There was never time for the audience to absorb what happened because there was always something “important” happening next. Though the movie contained information crucial to the audience’s understanding, because it was so rushed, they never understood it. At the end, the audience had a clump loose threads to weave into a scarf, but all they can make is a ball of knots.

This movie wasn’t the worst thing I’ve ever seen, but it’s still not a favorite. If you see it and decide you like it, great. As for me, I won’t be watching The Current War again soon.

Picture from The Hindustan Times.