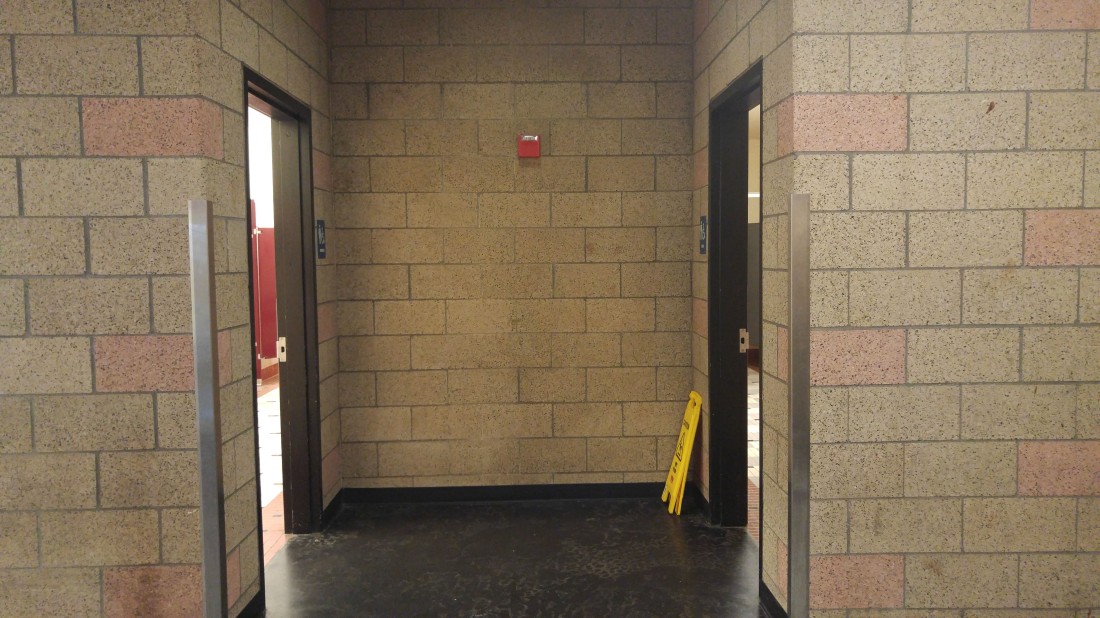 It’s been about two weeks since Beaverton High School students found the doors missing from the cafeteria bathrooms. The decision to remove the doors was made at the start of December, leaving students surprised at the change.

Principal Dr. Anne Erwin made an announcement during Beaver Lodge regarding the decision and mentioned it in the BHS Family Update she sent out to everyone. The Family Update reads, “We’ve seen an increase in inappropriate behavior, litter, and vandalism in the restrooms on campus,” leading Erwin to have the custodians remove the doors.

Students have mixed emotions about the change to the bathrooms. “Your privacy is kinda lost, but it’s also good because students shouldn’t be doing bad stuff in there and hiding when trying to skip class,” said senior Dulce Jimenez, who was surprised to see the doors gone after four years of attending BHS.

“To be honest, I could care less because they were heavy and gross but they had privacy,” commented junior Nicole Caster. “Overall, I kinda forgot about them.”

Privacy seems to be the main concern for students regarding the doors, and Erwin addressed it in her update. “All of the restrooms have walls that obscure any view into the restroom and there are doors on individual stalls.”

The one common thought is why everyone should pay when it’s only a handful of students that have been causing trouble.

A male student, who wishes to remain anonymous, states, “I find it awkward to use the bathrooms in there, so I just avoid using them.”

The bathroom entryways make it difficult to get a look inside. (Photo by Amanda Piril).