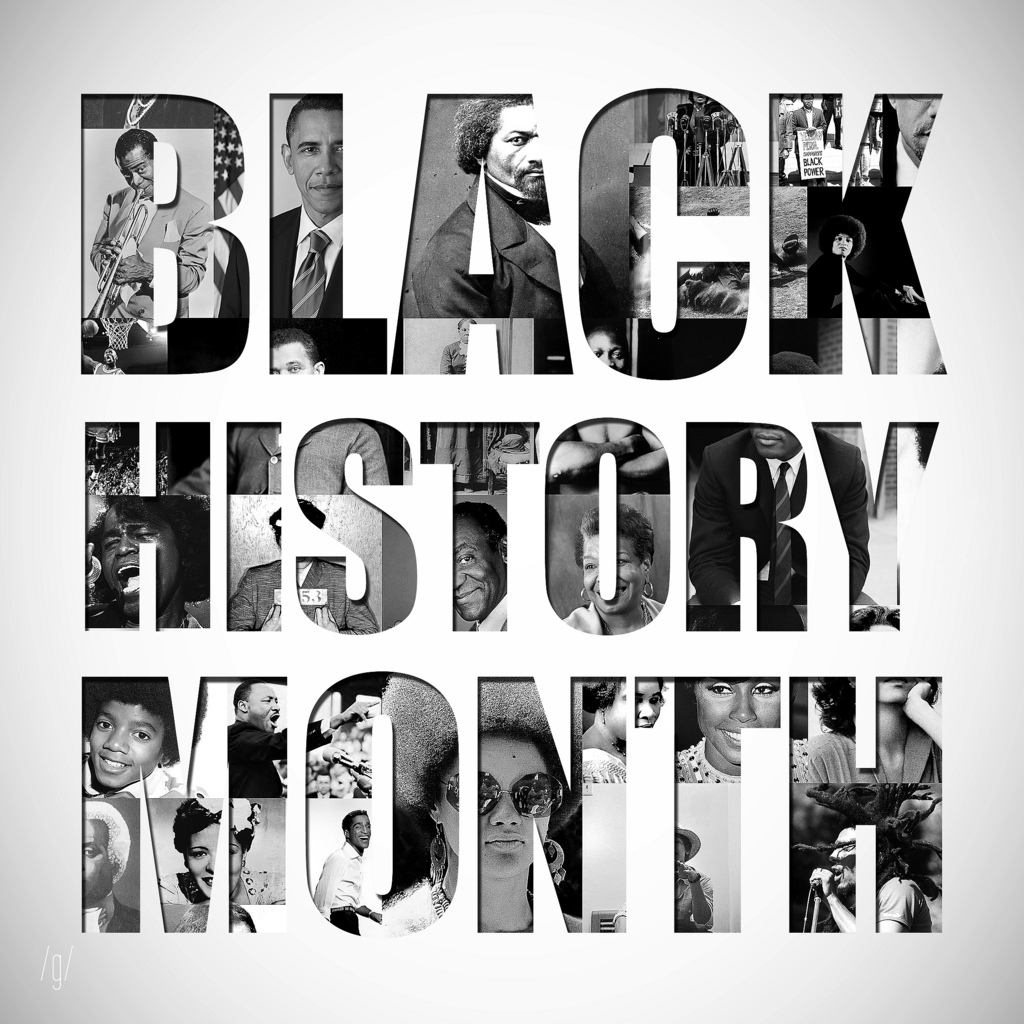 February is almost at its end which means Black History Month is nearing its end as well. Hopefully, you’ve noticed that February is Black History Month, and is recognized as such every year in the United States. What started out as a mere week to acknowledge black excellence, turned into something much greater over a few decades.

In 1915 historian Carter G. Woodson founded the Association for the Study of Negro Life and History (ASNLH), an organization dedicated to researching and promoting achievements by black Americans. Known today as the Association for the Study of African American Life and History (ASALH), the group sponsored a national Negro History week in 1926, choosing the second week of February to coincide with the birthdays of Abraham Lincoln and Frederick Douglass.

Recognizing and celebrating the accomplishments of marginalized people during designated months does not mean the achievements of white figures in history are insignificant. It only means that these months allow a sense of representation for these figures and groups of people whose accomplishments would probably have gone otherwise unnoticed.

Black History Month doesn’t take anything away from white people, nor does it mean white people are not special. February is simply a vital celebration of black achievements that would most likely go unrecognized. So, keep in mind what this month truly means. Stay educated, and next February, don’t ask why there isn’t a white history month. Instead, join in on the celebration of black accomplishments.

As February comes to an end, it’s important to know the significance of the month, to acknowledge and celebrate the achievements of black figures. Photo courtesy of Know Your Meme.