Carving out a new tradition with the Red Cross 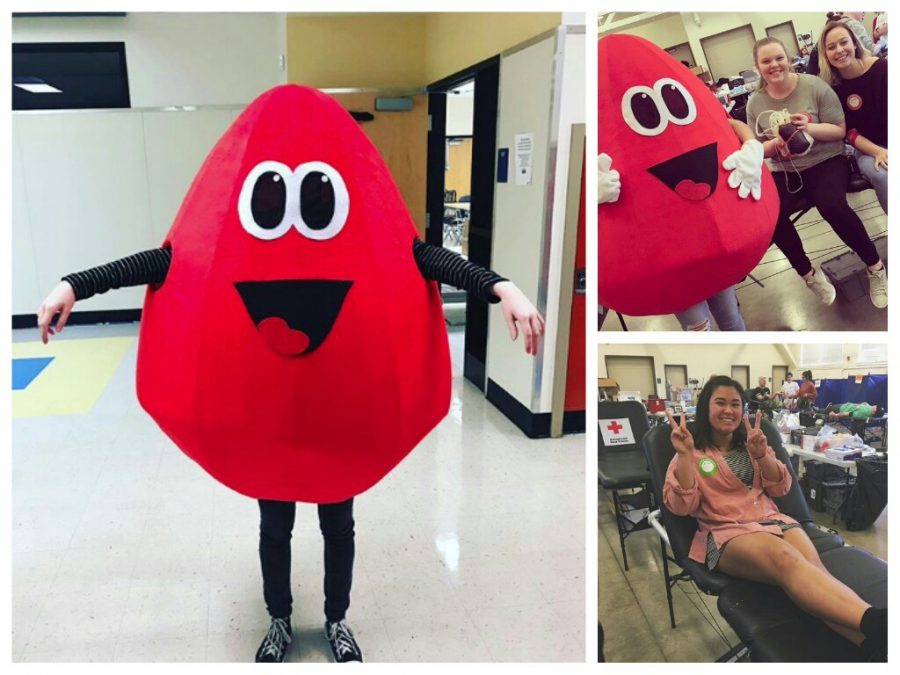 Yet another tradition at BHS is to take part in the annual blood drive.

Halloween is a gory and frightful night, and for some individuals, all it takes is needles and blood to make them pass out. But some brave souls found the courage to donate blood for the Red Cross this fall.

This year, many students donated blood for the first time. “[Donating was] exhilarating because it was exciting,” said junior Robert McKizzie. “At the same time, it was also kind of terrifying because I don’t get needles poked into me casually like they did it.” McKizzie said he would donate again when the chance came around.

Student Katarina Bosworth also found it important to participate. “I donated because I wanted to help someone and I thought it was the most selfless way to help someone because you’ll never know who you’re helping out.”

Bosworth was also a first-time donor, but she didn’t have the greatest experience. “As soon as I was done, they kicked me out and sent me on my way to class. I almost passed out”.

Other students have reported issues regarding donating that correlate with lack of organization of the event. Besides the need for an improvement in communication with donors, students at Beaverton were happy to be part of the Red Cross donations.