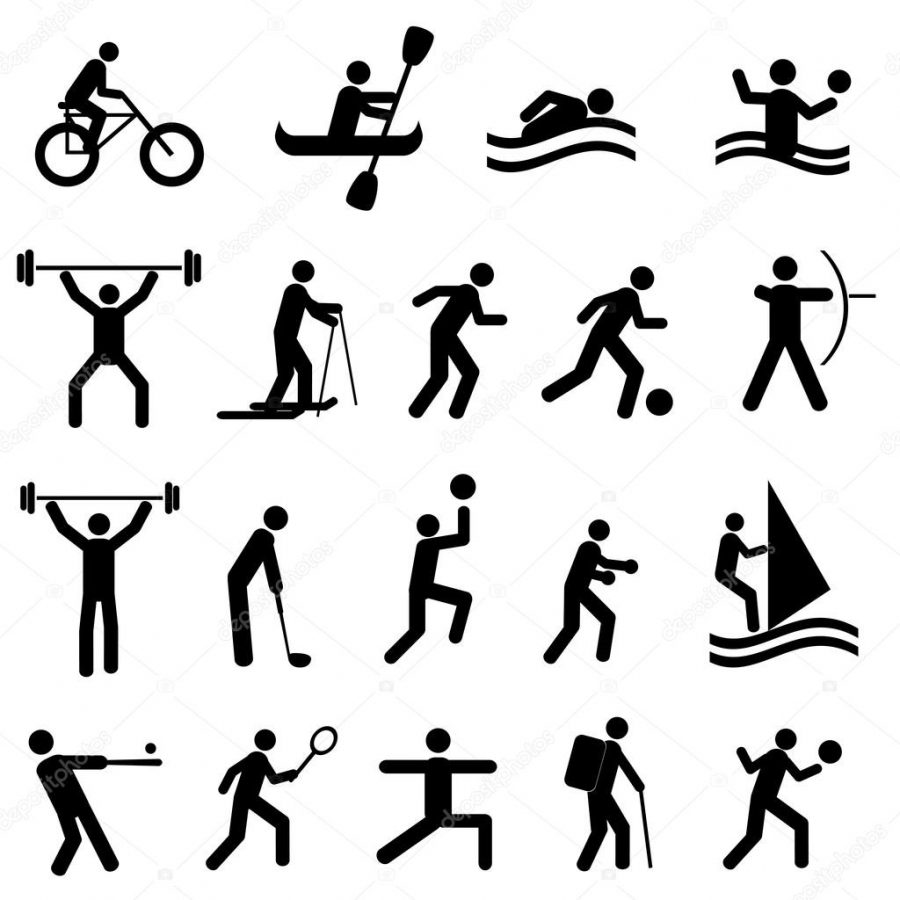 Sports have been a big part of the lives of athletes and those close to them, whether it be micro soccer or professional soccer, pee wee football or college ball at a D1 school. Sports and other activities have the potential to change people’s lives, and they have for years.

Sports teach skills that can be used as the athlete gets older, and it is done in a way that allows them to have fun in the process of it. They can even be a potential moneymaker or saver as athletes enter the next stage in their life.

There are tons of sports out there to participate in, and no two are exactly the same. For teenage athletes, there are two main categories; high school sports and club sports. The differences between the two include the level of competitiveness, the importance of education and connections to college and professional teams. However, another big difference, a difference that the fate of the team depends on, exists; funding and awareness of the team.

High school sports, unlike club sports, get funding from their school and district. Plus businesses are more likely to donate because they are generally more well-known teams for sports that are more common. Soccer, for example, was considered a more widely known and enjoyed sport than, say, water polo or horseback riding. This gave it a bigger fan base and more financial support.

Now, certain club sports are starting to draw in the players, either club versions of high school teams (i.e club soccer) or teams that are almost entirely new. The competitiveness and variety of sports and experiences provided by these clubs are the deal breaker for athletes, giving them more opportunities than they would get through their high school.

While this may be the case, there are major disparities in funding. Club sports can cost significantly more money than high school sports, and that’s because they have to get their money from somewhere if it’s not coming from donations.

As a lacrosse player, I have seen a lot of kids not play because of how expensive the sport is. That’s how we lose players and a fan base, and the teams can barely scrape by with how much money they receive.

The sad thing is, lacrosse isn’t the only sport suffering. Sports such as water polo, racquetball, skiing, and horseback riding are, too. And with no one noticing but the players, they are losing the sport that could have changed their lives.