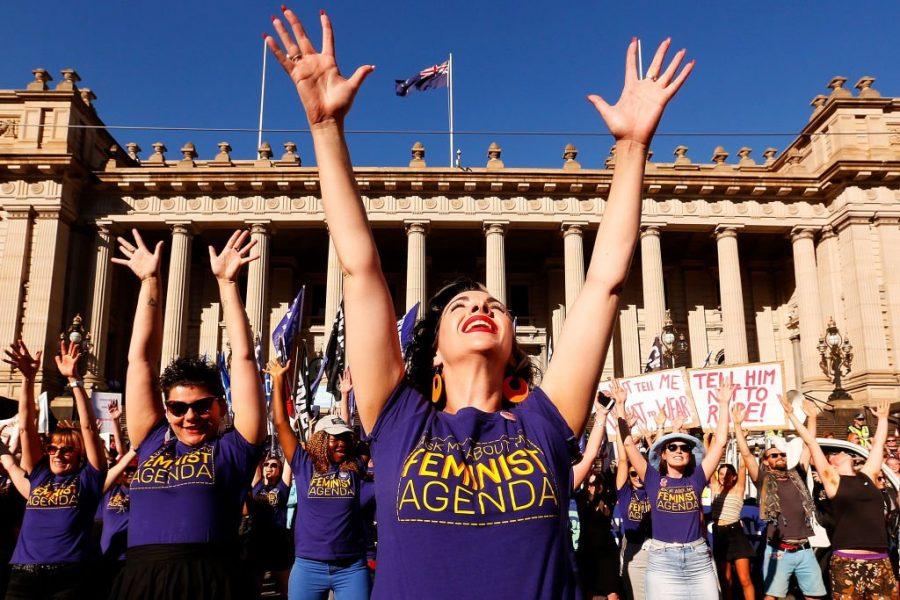 Thousands of women attending a rally in Melbourne.

On March 8, women around the world celebrate themselves, their bodies, their power, their courage and to stand united with one another. Around the world, women get recognized for their accomplishments. It’s no secret that women have faced social, economic and political disadvantages just for being a women, and this day was meant to challenge that.

‘Be Bold for Change’ was this year’s theme, which highlighted the need for change and the need for gender inclusivity. American women are fearful of their rights being stripped and having their country be in the hands of the current president. This was the opportunity for women to stand together, not only in America but all over the world.

Different forms of protests were planned for this day, including women taking a day off of work, wearing red in solidarity, and avoid going shopping in stores that aren’t owned and run by women. However, the criticism of these forms of protest is that it’s unrealistic for the majority of working women to afford to be able to take time off of work just to protest. The celebration is meant to include all women, not just the privileged ones.

Even though the set day for International Women’s Day is March 8, women need to be recognized every single day. Women working hard don’t get the recognition they deserve, and we also get laws and policies policing their own bodies. On the 8th and every day, we celebrate and embrace women for their similarities and differences, their bodies, their hearts, and unite together for equality. Another year of International Women’s Day has come but hasn’t gone.