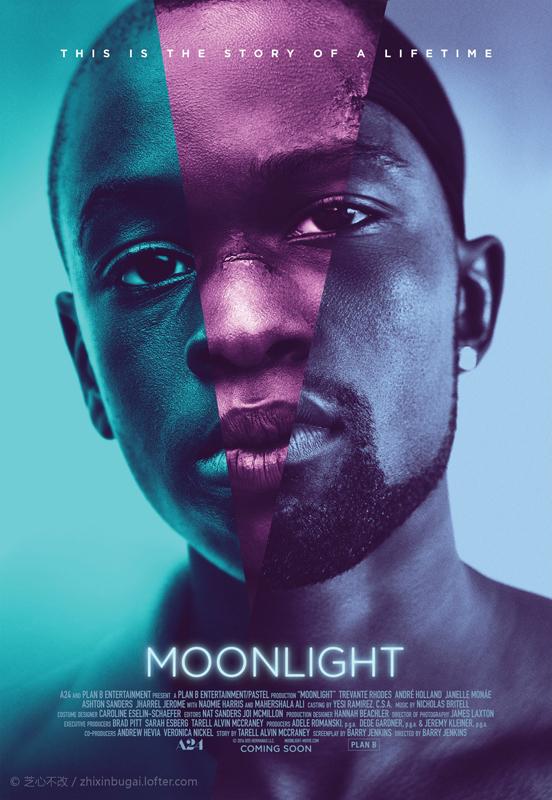 Shocking to some but expected to others, Moonlight won Best Picture at this year's Oscars.

The 89th Academy Awards unfolded last Sunday, with a blunder so massive, it was the first on such a scale in the history of the Oscars. Anticipation filled the room as the envelope was opened for the winner of Best Picture, and finally, La La Land was announced as the winner.

With a switch of the envelopes by the production team, Moonlight was announced the correct and original winner of the Best Picture award. The director of the film, Barry Jenkins, and the rest of the cast ran onto the stage in excitement and utter disbelief.

After seeing the film myself, I can see why it won the title of Best Picture this year. It’s uncommon for an indie production to win such an honor, and with a budget of only 1.5 million, Moonlight deserved all of the recognition it received, if not more.

Altogether, the film portrayed a number of smart decisions made by Barry Jenkins to convey a raw and emotional cinematic masterpiece. The film was divided into three parts, symbolizing the three stages we see the protagonist pass through, as he evolves from Little to Chiron to Black.

Another significant decision made in the film was to emphasize silence. There was minimal dialogue between characters, and it was apparent that the protagonist wasn’t a talkative person from childhood. The lack of conversation drew the audience’s attention into more than just the sound in the film. Within silence, there was power.

The setting and way the camera moved throughout the film were other choices that made the movie all the more impressive. The calm, bright beaches of Miami and the lights that reflected through Chiron’s mother’s bedroom are just a few examples of the enticing colors and settings used in the film. A number of zoomed in still shots of characters and various settings also played a huge role in displaying raw emotion.

If you haven’t seen Moonlight yet, I strongly urge you to. The film exhibits a young boy’s struggle with his sexuality in a poor neighborhood, as he grows up to better understand who he is. This is not a typical ‘macho man’ portrayal of African American men, and is an important must-see.