What Hummer boys seek in a significant other 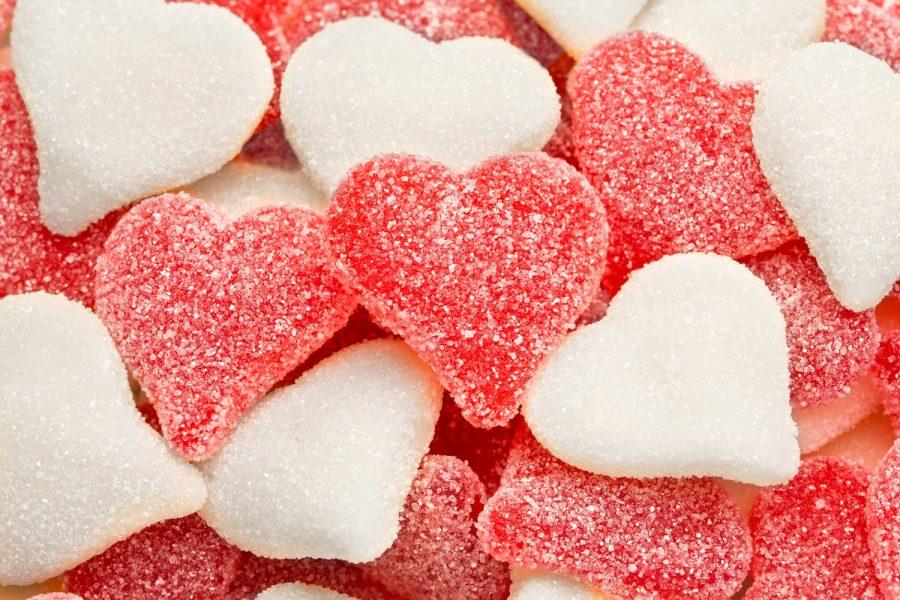 Valentine’s day has approached quickly with little forewarning. Many people have forgotten the importance of it, and more importantly, how it helps give an excuse to talk to the person we are interested in. To celebrate, the boys in the Hummer staff decided to put together what they wanted most in a significant other.

Now you may think we decided on nice, funny, and cute. No, it’s much more than that. For example, Junior Cruz Grover wants to make sure his significant other is able to recite Mulan as well as all 151 Pokemon — Bulbasaur, Pikachu, and Blastoise to name a few — and the rest of us are just getting started.

Jono Vincent, a senior in the Beaverton Hummer, was very picky about what he wanted in a significant other, stating they must be around six feet tall, have messy brown hair, always wears joggers and hoodies, must be a slam poet, and is named Brady Rogers.

Others on the staff like Ben Sherer, another senior, kept it short and sweet. When asked, he confessed only that they must be “another Seahawks fan.” You can’t really write a full article with only three words, but if you knew Ben like we do, you would realize that the Seahawks really are all that he cares about. We wish him all the best in life, especially after last season’s run-in with Green Bay…

It’s pretty clear that with only four guys, there’s still a wide variety of qualities people are looking for. Whether it’s a friend or someone more than that, It’s important to understand what you seek best in a person, to make sure it’s the right fit.

P.S. I’m holding out for Sean Spicer (Doppelgängers work too).