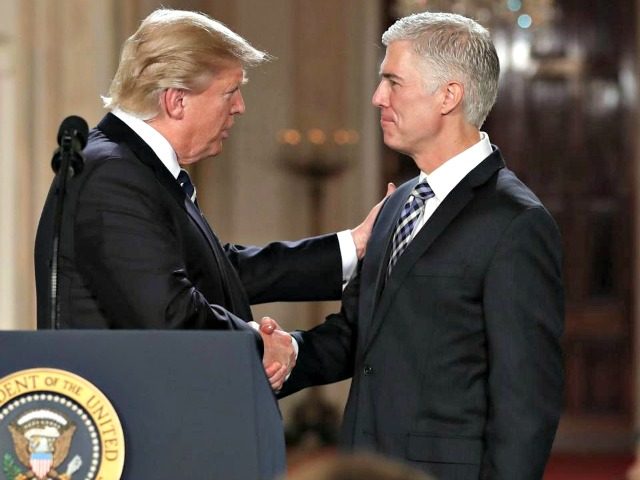 Almost every aspect of the United States Government is now controlled by the Republican party, conservatives, and most importantly, Donald Trump. With the House of Representatives and Senate firmly under the Republican majority, the Supreme Court has recently joined the GOP-controlled ranks with Donald Trump announcing his nominee to replace the late Antonin Scalia.

Donald Trump’s nomination, Neil Gorsuch, came as a surprise to Republican politicians and supporters alike as Trump followed through with an election promise. Republicans were looking for a similar replacement for Scalia, and Trump found him. Sharing many of Scalia’s beliefs, Gorsuch is the perfect representative of Republican policy, only 30 years younger than the late Associate Justice. He will direct the Supreme Court into a conservative majority era.

For the second time since 1929, the majority of the U.S. government will be Republican. Without the hindrance of the previously Democrat-controlled Senate in 2013 and former president Barack Obama, conservatives have the power to create a nightmare situation for Democratic politicians.

At least for the next four years, the conservative dream of control will be recognized by all. Just keep in mind that the last time the “Perfect Storm” was created for Republicans, the year was 1929, the beginning of the Great Depression.