Trump’s wall keeps the economy out 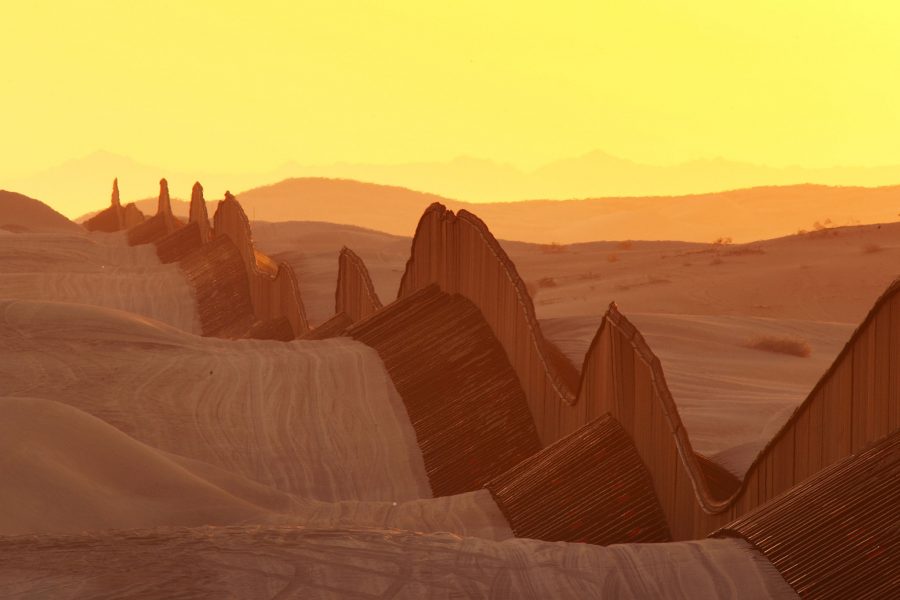 Part of the US-Mexico wall between Yuma, Arizona, and Calexico, California.

The proposed wall that President Donald J. Trump signed for on January 25 does not only seal out desperate immigrants, but it prevents an economic boom.

The wall, which is supposed to cover over 1000 miles of border between the US and Mexico, will cost tens of billions of dollars, not to mention the extra 10,000 immigration officers, which may cost anywhere from $700 million to $1.4 billion. Taxpayer money should not go toward the next Great Wall of China (which, by the way, failed to keep the Mongols out), but toward something beneficial to the United States — like free health care!

From an economic standpoint, Trump knows how to blockade himself from economic prosperity. Immigrants, in any country, bring a renowned source of revenue and provide a strong and hardworking economic backbone. Does any American want to pick apples on a farm for a living? A small percentage of people might, but many immigrants will do these jobs. Taking this out forces farmers and factories, who rely on immigrant labour, to increase wages in order for people to start considering working there.

Guess what happens when companies have to start increasing wages? Prices increase. Save up your allowance, because if this wall is built, you’ll be paying double for basic fruits and vegetables.

Well, at least the sledgehammer sales will skyrocket.